Their career paths as home inspectors joined with a single but important phone call. 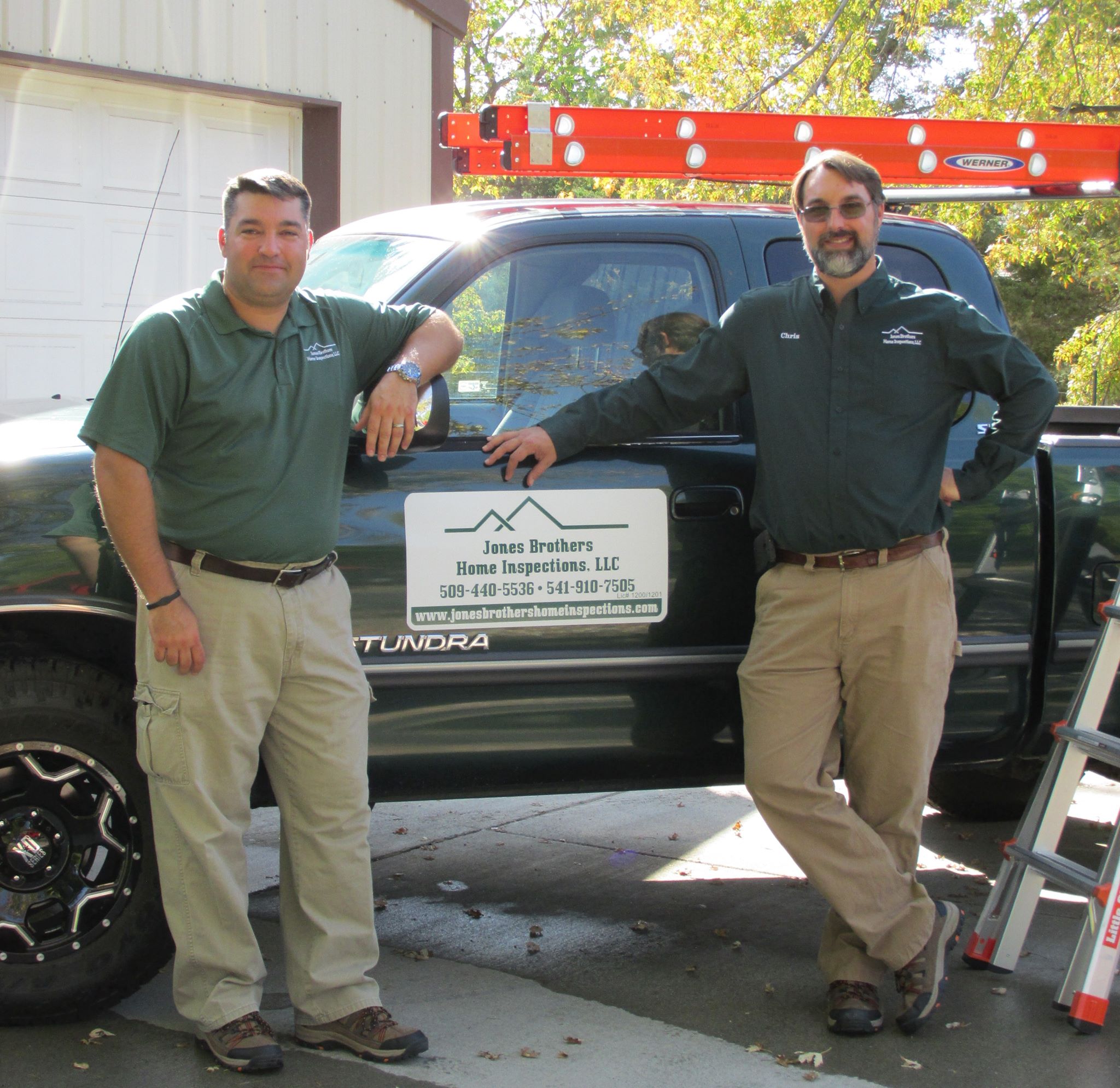 Marc Jones served proudly in the U.S. Navy as a Corpsman on active duty for 10 years and then did a hitch in the Naval Reserve for 12 years before retiring in April, 2013. Marc has a wonderful daughter, Ashley, who is a Professional Development Specialist with PSA Airlines in Dayton, OH.  Marc has also welcomed a Son-in-law into the family. Shawn is following in the family career choice, he currently is serving in the US Air Force as a security specialist and K9 handler.

Serving in the military for so long taught Marc many important life lessons.  The most important being Honor, Courage, and Commitment.

Integrity in everything you do, a legacy of excellence and professionalism in your work, and quality service with attention to detail.

Chris Jones has a love for details. It’s what originally drew him to attend Eastern Oregon University’s Computer Science program in the mid-2000s, and then transfer to WSU’s CS program when he and his family moved to Vancouver, WA.

Prior to that, Chris enjoyed working with heavy machinery in various positions including being trained in Aerospace Ground Equipment Maintenance while stationed at Nellis Air Force Base in Nevada.

In 2015 when his brother, Marc Jones, called and asked him to partner in a new business, Chris became intrigued by the notion of building a lasting family legacy.

And, so, he and his wife, Nichole, once again packed up their family, and headed to the Tri-Cities, where for the last 5 years, he has committed himself to the integrity, thoroughness, and accuracy of his inspections.

Then one day the phone rang.

"My brother called me and asked if I wanted to become a home inspector and start a business with him. The next month I quit my position and we started fulfilling our requirements for licensing with the State of Washington", said Chris.

And it's been a whirlwind ever since.

Marc and Chris, after meeting their Home Inspector licensing requirements, decided to open up their doors in the Tri-Cities. While their company originally started in Pasco, Washington, it has grown to include Kennewick and Richland, Washington in the last 5 years. They perform their Home Inspection services in the entire Tri-Cities and surrounding areas including Kennewick, Richland, Walla Walla, and even the Yakima Valley.

"Our goal in starting this company", stated Marc, "was to create a legacy of excellence within the industry of residential and commercial property inspection professionals."

With their dedication to professionalism and attention to detail learned in the military, they have quickly become the premier Home Inspection company in the Tri-Cities.

Both Marc and Chris are members of the American Society of Home Inspectors (ASHI), the premier home inspector organization in the country; both are ASHI Certified Inspectors. 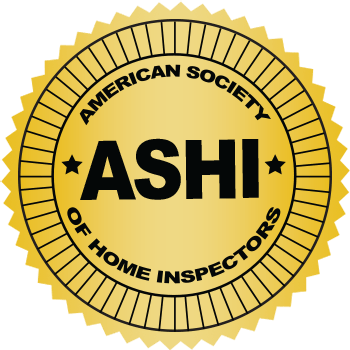 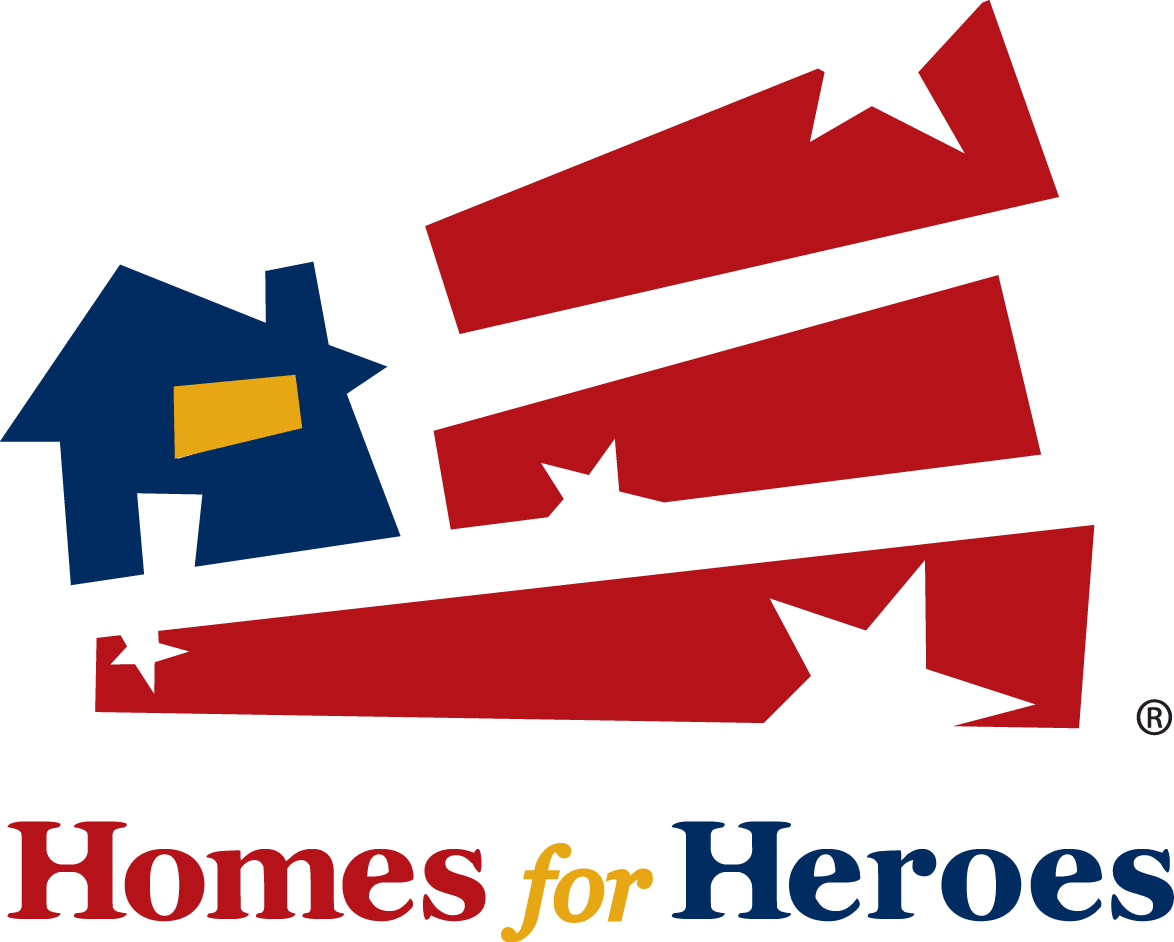 committed to their community

They are additionally proud participants of Homes for Heroes.  This program is designed for anyone that serve in our communities in occupations that include:  Firefighters, Law Enforcement, Veterans, Healthcare professionals, and teachers. 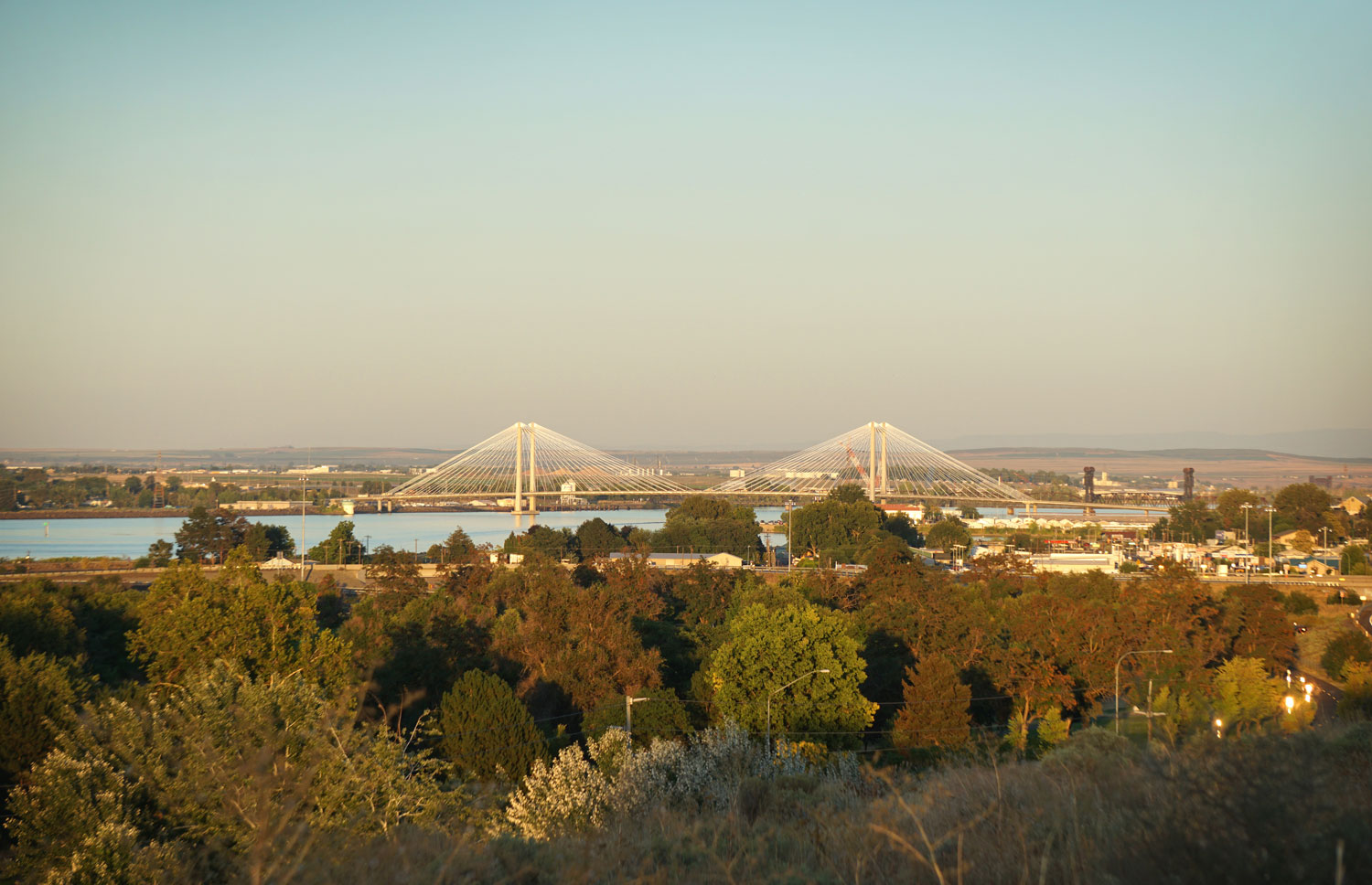 Jones Brothers Home Inspections serves the Tri-Cites area and most of Benton and Franklin counties. If you live in Kennewick, Pasco, Richland, West Richland, Benton City, or anywhere in the surrounding area, call us for your Home Inspection needs!